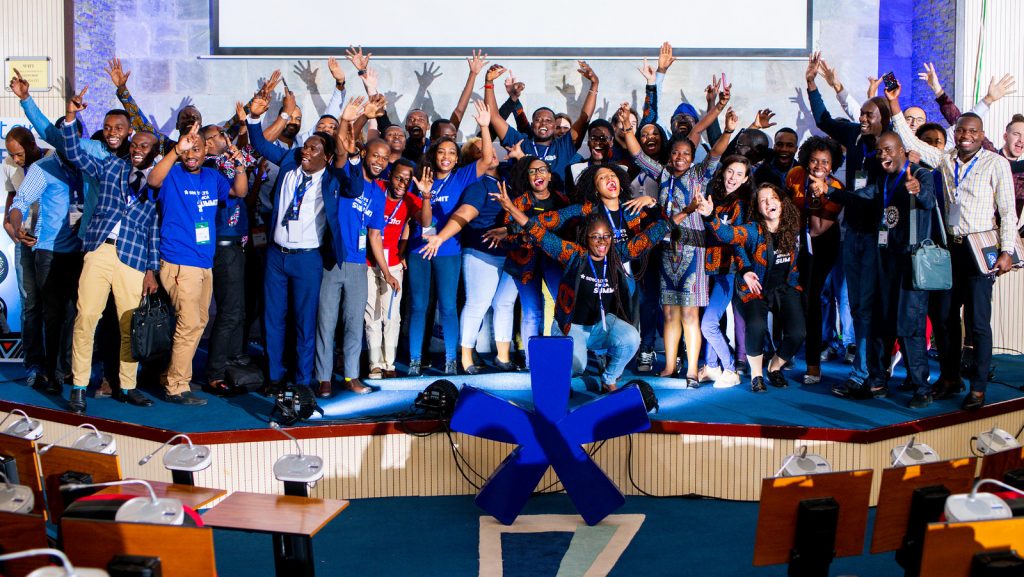 Africa’s tech space may be on the rise, with more startups raising more money, but are local founders and investors benefiting as much as they could be?

That was the question raised by Rebecca Enonchong, chief executive officer (CEO) and founder of AppsTech, as well as the Cameroon Angels Network (CAN), the African Business Angel Network (ABAN), and AfriLabs, at last week’s Africa Early Stage Investor Summit in Cape Town.

Though Africa is growing and maturing as an ecosystem, and adding necessary layers, Enonchong said this development was not happening evenly.

“When we look at the percentage of women, for example, that are co-founding these companies, when we look at the number of foreign founders. These are the questions we have to ask as these things grow. Are they growing for our ecosystems, or are we still growing developed countries? It is developing, yes, but developing for who?” she said.

Enonchong also criticised the perceived need for African startups to demonstrate the social impact of their solutions.

“It is already so hard to be an entrepreneur and then you add an extra requirement. It is only in Africa. No Silicon Valley company has to show social impact. Every business in Africa is social impact, because they are creating jobs,” she said.

Enonchong was taking part in a panel discussion which also saw participants discuss the limitations of the investor community as it stands on the continent. Keet van Zyl, co-managing partner of Knife Capital, said entrepreneurs were “doing their bit” but there was a “bit of a bottleneck” when it came to experienced fund managers. This was a view shared by Eghosa Omoigui, founder and managing general partner of EchoVC Partners.

“Maybe we can diversify some risks by doing that, by becoming an investor for the next generation of investors,” he said.

Nonetheless, the future of tech investment in Africa is bright, with the concept itself hardly new on the continent, according to van Zyl.

“The whole concept of crowd-investing in communities in Africa is actually our IP. What we are doing now is just formalising it,” he said.

“It is something we have been doing in Africa for a very long time, we just didn’t call it angel investing. A lot of angel investors don’t get identified, so they get missed. We need to gather these investors and structure them so they can be part of the ecosystem,” she said.

Omoigui said African entrepreneurs needed to be prepared to struggle to survive and attract investor attention, but also called on international investors to adapt their approaches when it came to supporting companies on the continent.

“You don’t have a right to exist, you have to make a case for it. Entrepreneurs need to start out by recognising that they have to take that right. It is very tough in these markets. It is like serving a restraining order on your ability to leapfrog every day,” he said.

“People are always looking for these western narratives. Is it a billion dollar company, is it this, is it that. It is about getting investors to understand that if you understand it properly and you do a bottom-up analysis there are some really interesting businesses that are being built. They may not look the same as US businesses, but they are serving really big markets.”

Johann Choux, head of equity investments at Proparco, agreed Africa was a “tough region”, which is fragmented into small markets.

“But we all also know the potential. What we like and what makes a good business case is startups that take care of access to services for the population. The population is growing so much and there are so many basic needs. And the whole continent can play on that to attract a lot of investment,” he said.

Naspers executive of mergers and acquisitions Louise Stuart agreed with this.

“There is a motivation and an ambition to invest in businesses that are improving the world that we live in and the lives of people. It is at the forefront of our minds,” she said.

“The opportunity we have in Africa is that it is so easy to do that. We are starting from a relatively low base so it is hard not to do that.”